Posted at 17:08h in Articoli by andrea_wgd 0 Comments
0 Likes 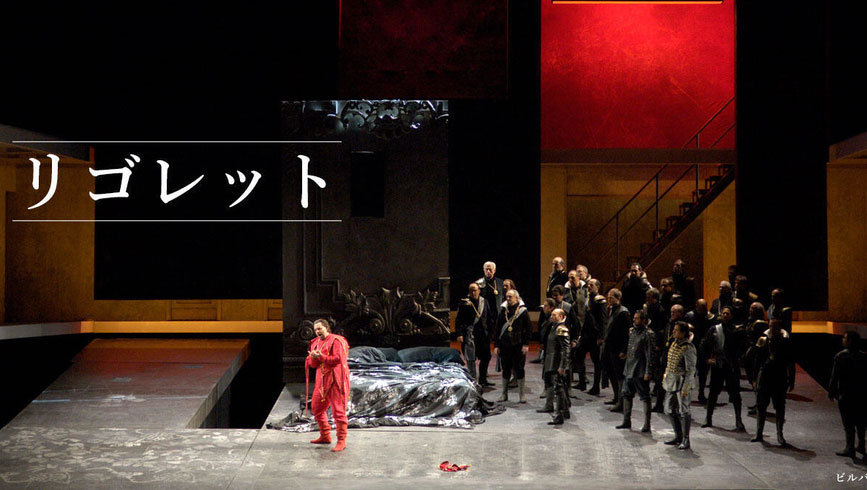 A new drama of love, curse and revenge spelled out by many of Verdy’s masterpieces ! Verdy’s mid-term masterpiece and popular work “Rigoletto” will be newly produced. Duke Mantova, who lives an unreliable life with wealth and power, Rigoletto, who has two faces, a face that sells a flirtation to the Duke as a clown and a father who loves his daughter. , Curse, tragedy of revenge unfolds. “Rigoletto” is also attractive because it is colored with many famous arias such as “Song of the woman’s heart”, “The name of the person you love”, “Devil, demon!” Among them, the quartet of Act 3 “Beautiful Love Maiden” is called the most beautiful quartet in the history of opera. The production directed by Emilio Surge was premiered in collaboration with the Bilbao Opera and the Lisbon San Carlos Opera, and then performed at the Queen Sofia Arts Palace in Valencia, with a contemporary perspective on the theatrical performance and loneliness of the characters. It was a great success with a close-up on. The title role is Georges Petean, who was sought after in famous Western theaters as Verdi Baritone, which has the most momentum today, and Jillda is a new generation of Coloratura soprano, Hasmic Trochan, and Mantova who were hailed by Norina in “Don Pasquale”. The Duke will feature Ivan Ayon Rivas, a large young tenor who sings the same role in Florence, Rome and Turin. Italian master Maurizio Benini will be conducting, and it is a performance that opera fans cannot miss.

Sorry, the comment form is closed at this time.